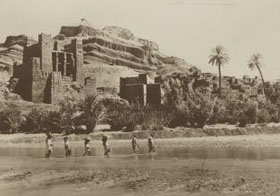 In the town of AGDZ and more precisely in the village of Asslim (peace), CASBAH DES ARTS was built in the 17th century by CAID TALB EL HASSAN. This fortress of the lord, isolated and located in a dominant position, expressed the authority of the CAID (representative of the Sultan or Pasha).
After the death of the last caid “CAID ALI” IN 1956, this majestic fortress of ocher earth, threatened by the bad weather, falls in ruins at the risk of disappearing forever of the Moroccan landscape and its history.

Ksar Tamnougalt was founded more than three centuries ago by Engadi, a family of Caids and personnel of Makhzen. The old kasbah situated on the edge of the fields on the left bank of the wadi Drâa contained, besides the sumptuous residences of the Caïds, the sanctuary of a marabout and the old mellah.
Kasbah Tamnougalt was not the only seat of the government of the king at the time.
To be able to take care of his affairs of state everywhere he traveled to, he built several kasbahs, including that of Asslim, 250 years ago, in the surroundings of Agdz. The last leader of the family, Caid Si Ali, lived in the early twentieth century, when the French wanted to take the south of Morocco under their tutelage.
Glaoui was named by the Makhzen (government) representative of all the South. To expand his power, he helped the French and tried to persuade heads of the government to help him.
He partially succeeds. However, the Caid appointed by the Sultan sided with him. Caid Si Ali became a great opponent of the Glaoui, but the French managed their tutelage and the Sultan went into exile. 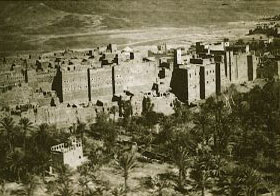 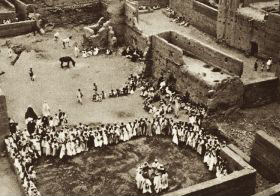 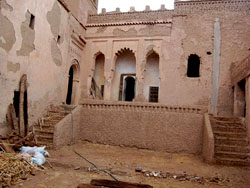 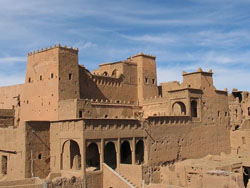 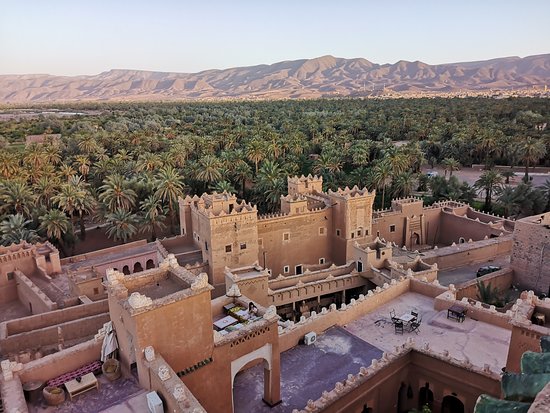 The art of meeting your highest expectations